Aesthetics of Art and Cinema

Semiotics of Passions: a new proposal for the aesthetics of the subject

This space aims to present a new science, the Semiotics of Passions, started almost three decades ago in France, by A. J. Greimas, who promised to be the new science of knowledge for the 21st century. But, only now, Hermes Leal resumes the “Semiotics Narrative, of the Passions and Tensive”, by Greimas, Fontanille and Zilberberg, with its application in the subject's pathetic states of soul, and in the fictional characters, generating a theory for narrative and for the aesthetics of cinematographic art. Until then, this semiotic had turned to the study of objects, of the sensitive in objects. Now, let's study the sensitive through the subjects / characters.

This space will be dedicated to this new science of knowledge, the newly discovered semiotics that explores, in language and in aesthetics, the “sense” in the work of art, but always taking into account the passions of the subjects in the construction of the “sensitive”. 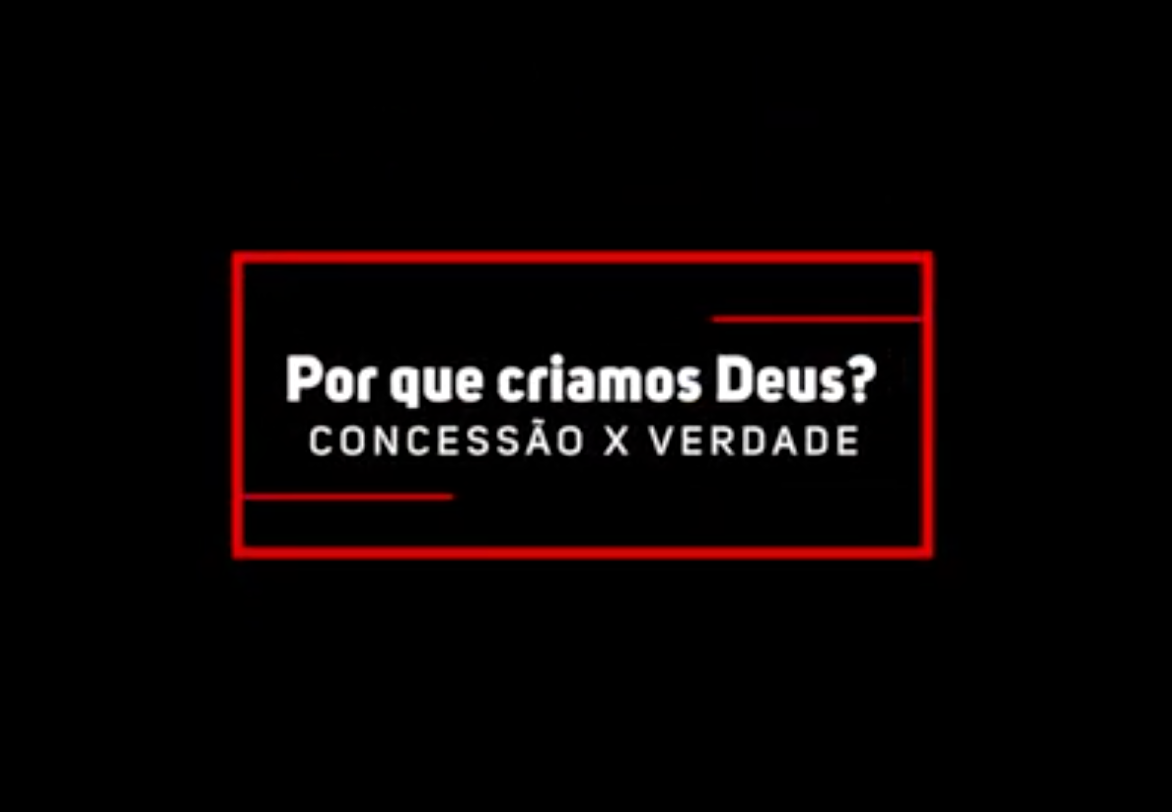 Why do we create God?

The “Concession” is the way in which the new theory of narrative semiotics advances. Before, with action studies, events occurred in an implicative, cause-and-effect way, but not now. The predictable gives way to the unpredictable. The narrative of passions is full of compromises, of impossible adjustments, of a denial or acknowledgment of the truth. 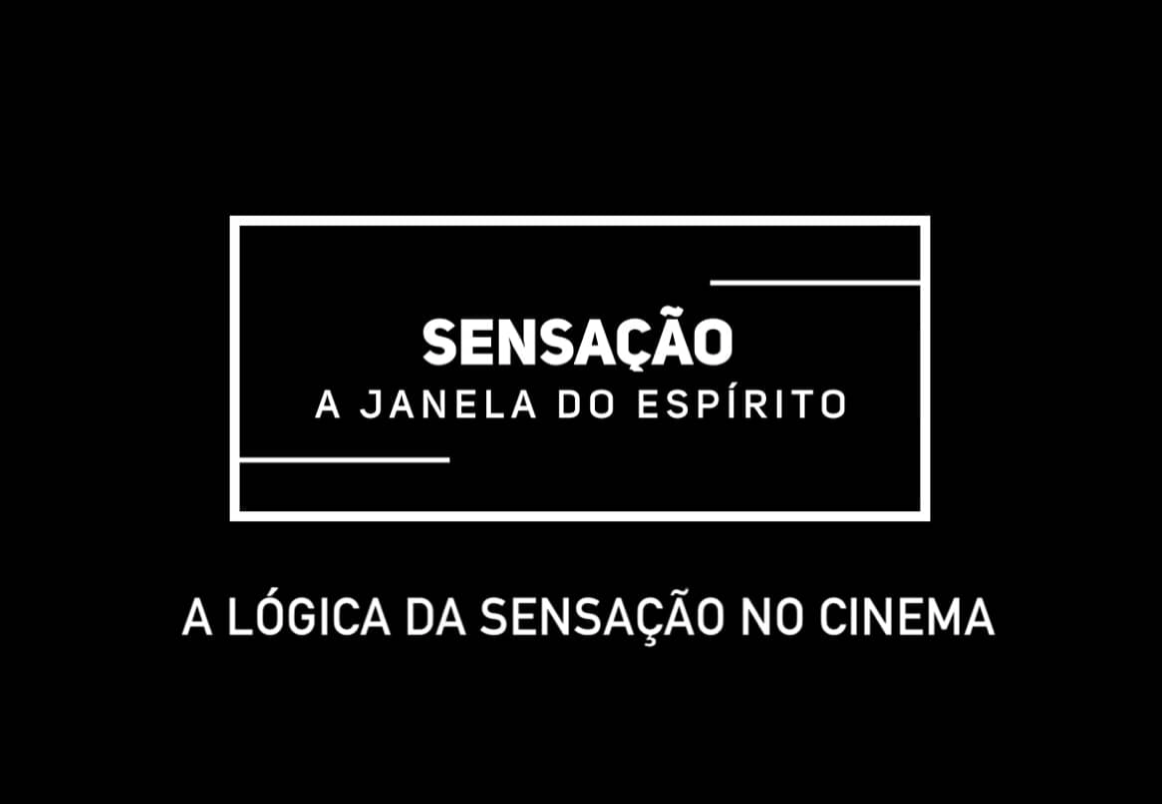 In this approach to sensation, semiotics contributes with an analysis of this type of occurrence in the subject, in the characters of the film “Roma”, in continuation of the analyzes in the painting made by Gilles Deleuze on the work of Francis Bacon, as Merleau-Ponty explored the sensation in Cezanne's work. 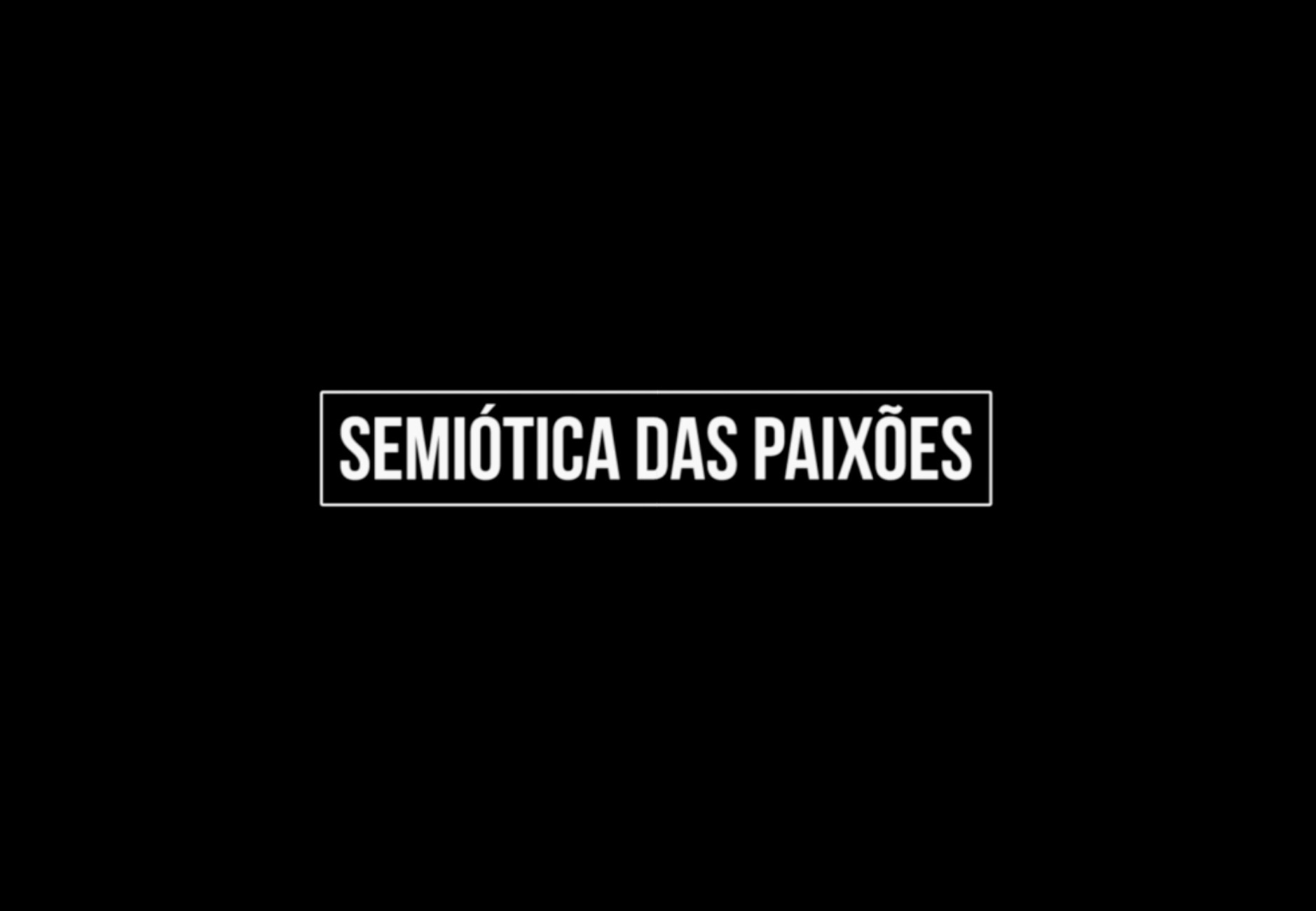 What are passions? The semiotics of passions was born together with narrative semiotics to elucidate this dark side of the soul and to identify and understand the passions and their effects and, thus, make scientific and give meaning to the soul of the subject, through a scheme called semiotic square, which explains the basis of this theory, the existential simulacrum.