for films and series

Your script with the quality of successful works

Have your film or series project analyzed and improved according to techniques used in the best works, such as "Parasite", "Drive my Car", "Big Little Lies", "The Morning Show", among others. 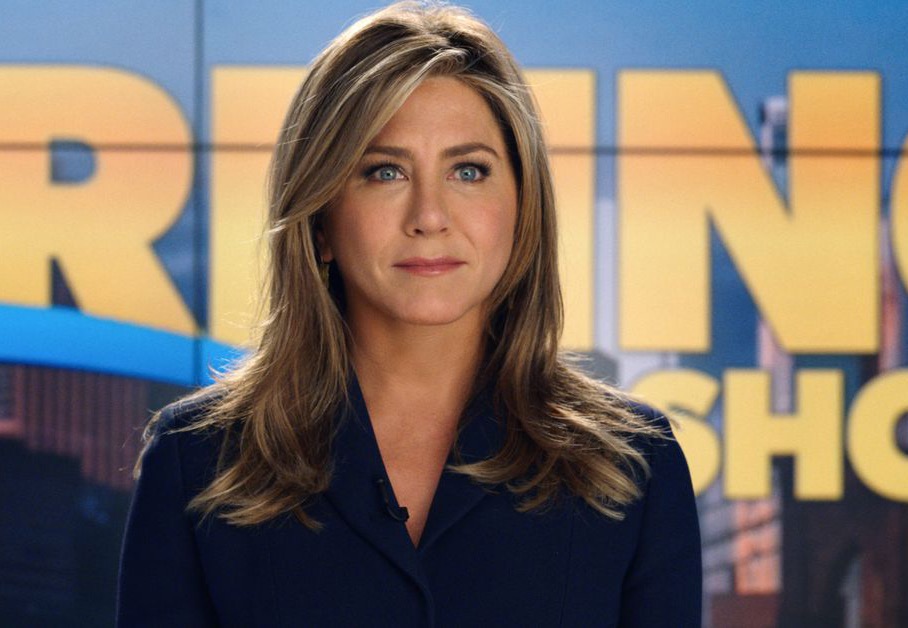 Fundamental to increasing the spectator's understanding of the character, the intrigue, the atmosphere and the story itself. It has the function of impacting the spectator in its closing with a “surprise”. 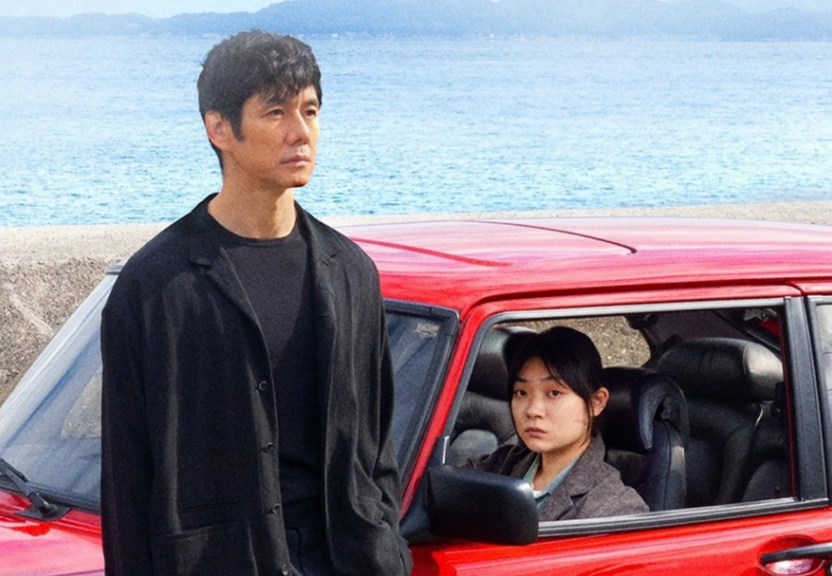 “Stop” in events and characters that causes a disturbance in cognition and an interruption in the character's journey and that will change, in addition to the character, the story itself. 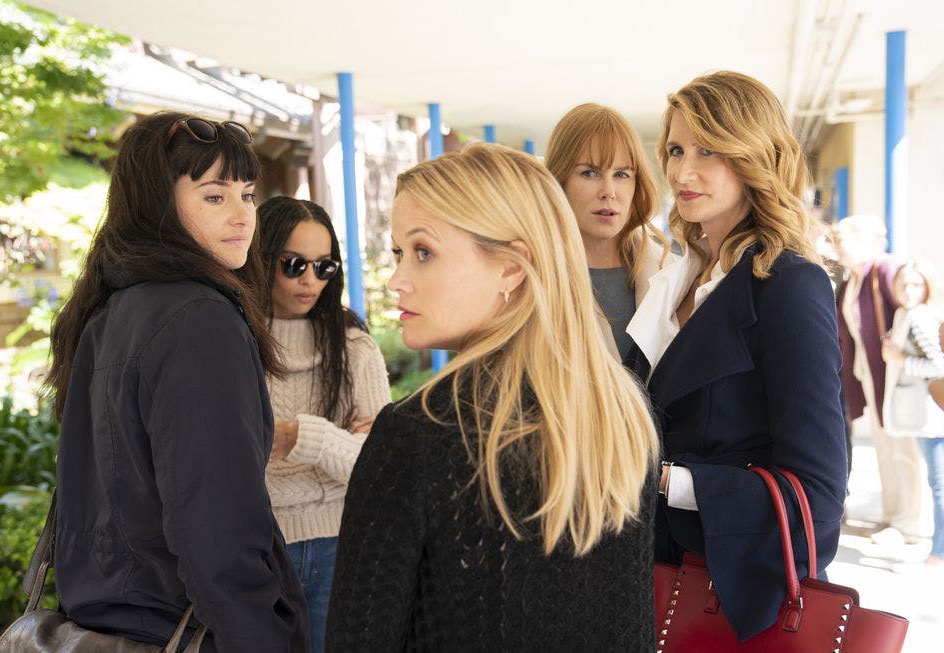 The right affection for each character, that is, his feeling, is what makes the big difference in a film or series. It is the element that makes the work “universal”.

Your script will be enhanced to follow key strategies used, for example, in: 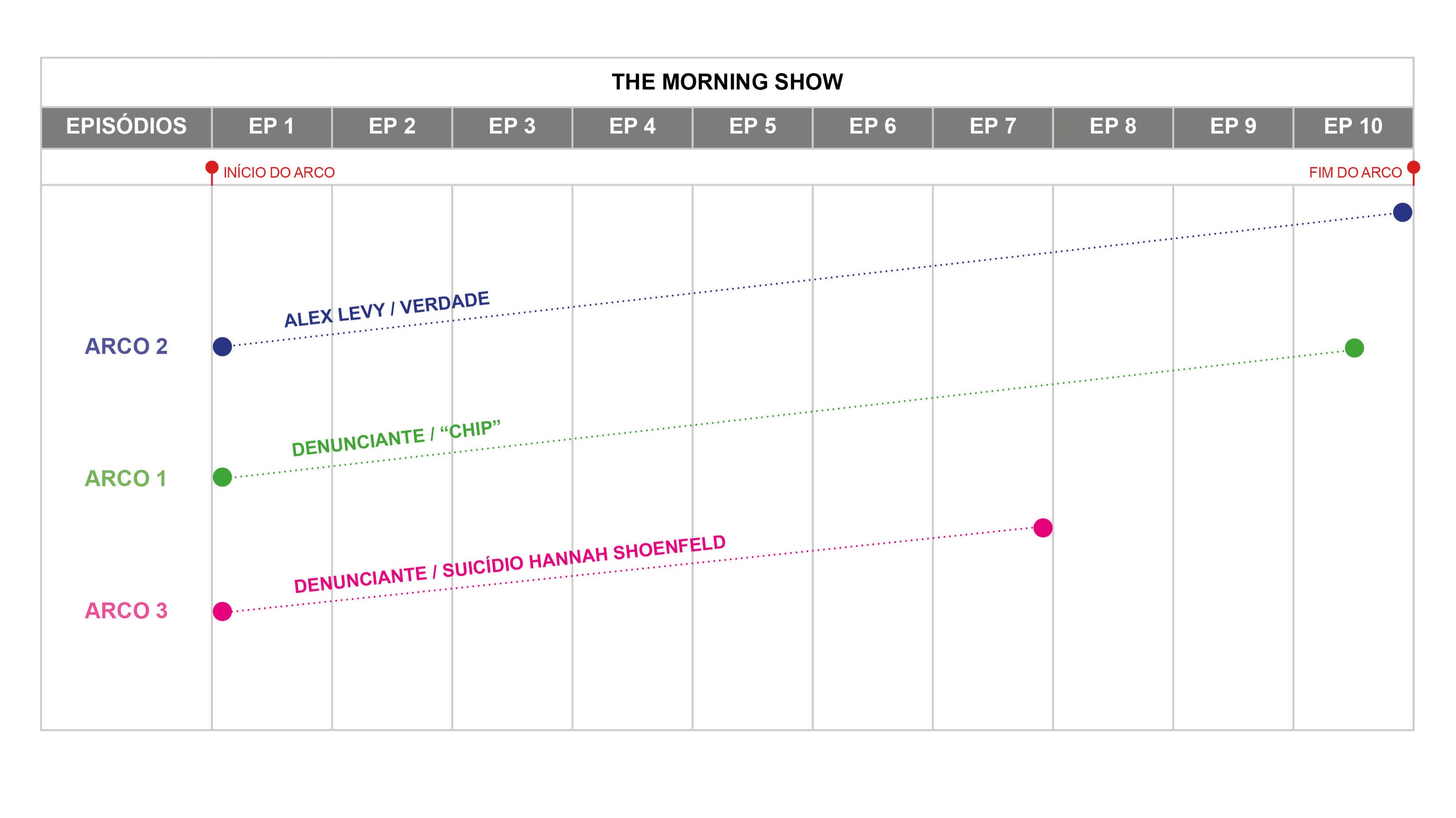 On The Morning Show, ARCH 1 of the final big “surprise” opens with the initial incident, which is the firing of Mitch Kessler, who was anonymously reported to a major newspaper on charges of sexual abuse at work.

This incident starts this longer arc, because it implies that there is a “whistleblower character”, and the arc of that sense will close when that whistleblower is revealed, occurring in the last scenes of the last episode, closing the arc when the truth appears as being the journalist “Chip” the whistleblower, impacting the spectator by surprise.

Alex Levy's character arc (ARCH 2), in the action plan, is to secure his position in command of the program against a rival, but in his "sensitive" arc, the character hides a truth that his family is not perfect as appears to be, and that he was aware of the harassment of the denounced former colleague.

This arc closes, in the last scene of the last episode, when the truth is revealed, when Alex reveals to everyone, and especially to his daughter, the “his truth” that was hidden.

ARCH 3 is what anticipates the revelation of a truth to confuse the spectator, revealing a false "end" to the story in the seventh episode. The end of this arc reveals to the spectator that the main suspect of being the hidden "whistleblower character" (which was implied to be Hannah Shoenfeld) dies by committing suicide. That is, the main suspect falls apart two episodes before ending the series.

Parasite's script has a well-defined structure in the first act, in which the events have a “comedy” tone, which ends when the wealthy family travels and the former housekeeper arrives by surprise.

The second act, with the colors of a “drama”, when the poor family discovers that there is a parasite in the mansion, and struggles to keep the secret, closes when they are in a gymnasium, after a flood floods their house.